ABC is a non-profit education initiative owned by Azerbaijan International Education Centre (AIEC) and sponsored by Azerbaijan’s State Oil Company, (SOCAR). ABC was established as a British School in 2012, on a site west of central Baku. After three months of intensive staff training in the SOCAR Training Centre, the school opened the EYFS department and Year 1 on the 1st November 2012. At that time, there were 14 teachers and a total of 20 children, a number that had grown to 25 by June 2013.

In September 2013, the school expanded and opened all the primary classes up to, and including, Year 6.  In September 2014  classes in Key Stage 3 (Years 7, 8 and 9) were opened as the school moved to a purpose-built site in Neftchiler, the eastern part of the city and close to the main highway to the airport.

During the summer of 2015, ABC applied for accreditation both as an Edexcel Centre and as a Cambridge International School. In September and October these were granted, making sure the students can do their Primary and Secondary checkpoints, their IGCSE and their A-Level examinations. A month later, ABC also applied for membership of the European Council of International Schools (ECIS), which was granted shortly after.

The school has undergone considerable growth undertaking self evaluations and external reviews, in 2018 by the Council of International British Schools (COBIS) and the Council of International Schools (CIS).   In 2021 ABC became Azerbaijan’s and central asias/caucus region’s only school to hold fully accredited member status with COBIS  and CIS.  This cemented them in the position of the regions premier educational institution.

We pride ourselves on the fostering of strong values: perseverance, respect, engagement, compassion, integrity, self-esteem and excellence. We endeavour to provide our students with worthwhile experiences which they can carry with them for the rest of their lives. 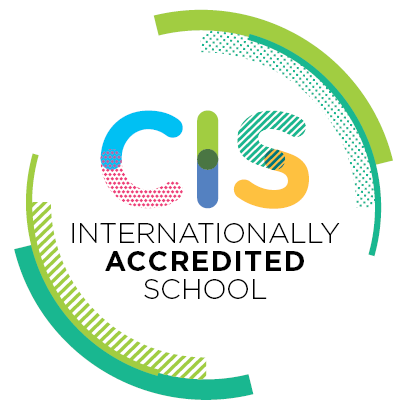 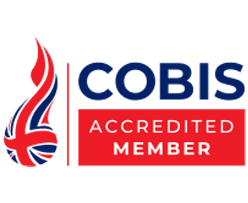 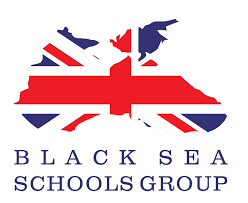